I have shifted to Word Press !  The new Site address is https://www.radhamurali.farm

Not because word press is great !.  It is very confusing and highly commercial. However Blogger is abandoned by Google. No support, not working.. Visitors have stopped coming. Therefore i have no choice. Feeling trapped.

Since I am moving there still, that site is still getting spruced up.  You can find latest posts there. Old posts are getting repaired.

Email ThisBlogThis!Share to TwitterShare to FacebookShare to Pinterest
Labels: Shifted to word press

It is raining crazy throughout southern peninsula. Subbu has sent these photos. The one with water are around his house. Others are our farm. There is knee deep slush and no one can even walk or ply tracktor. It is clay soil 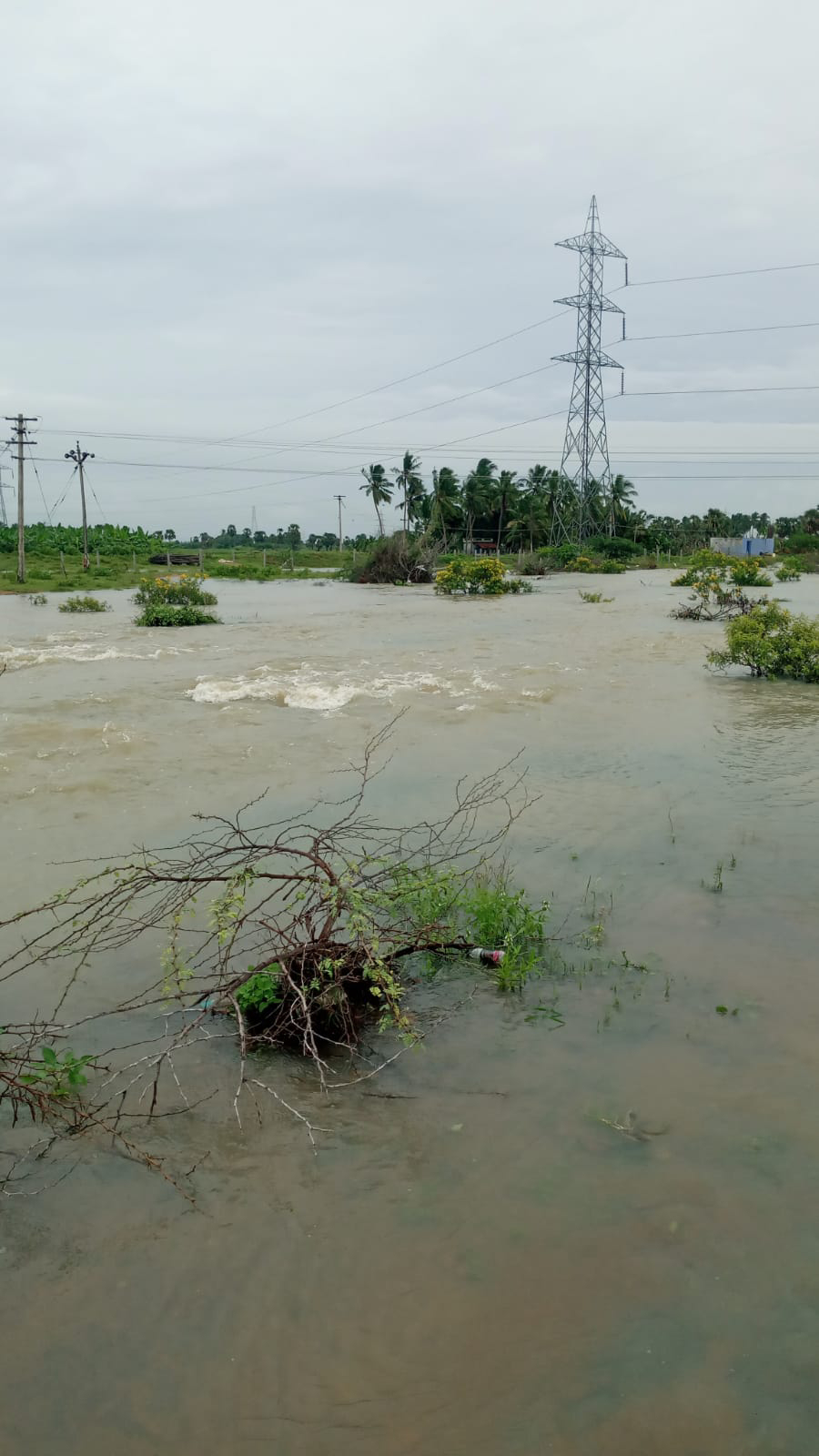 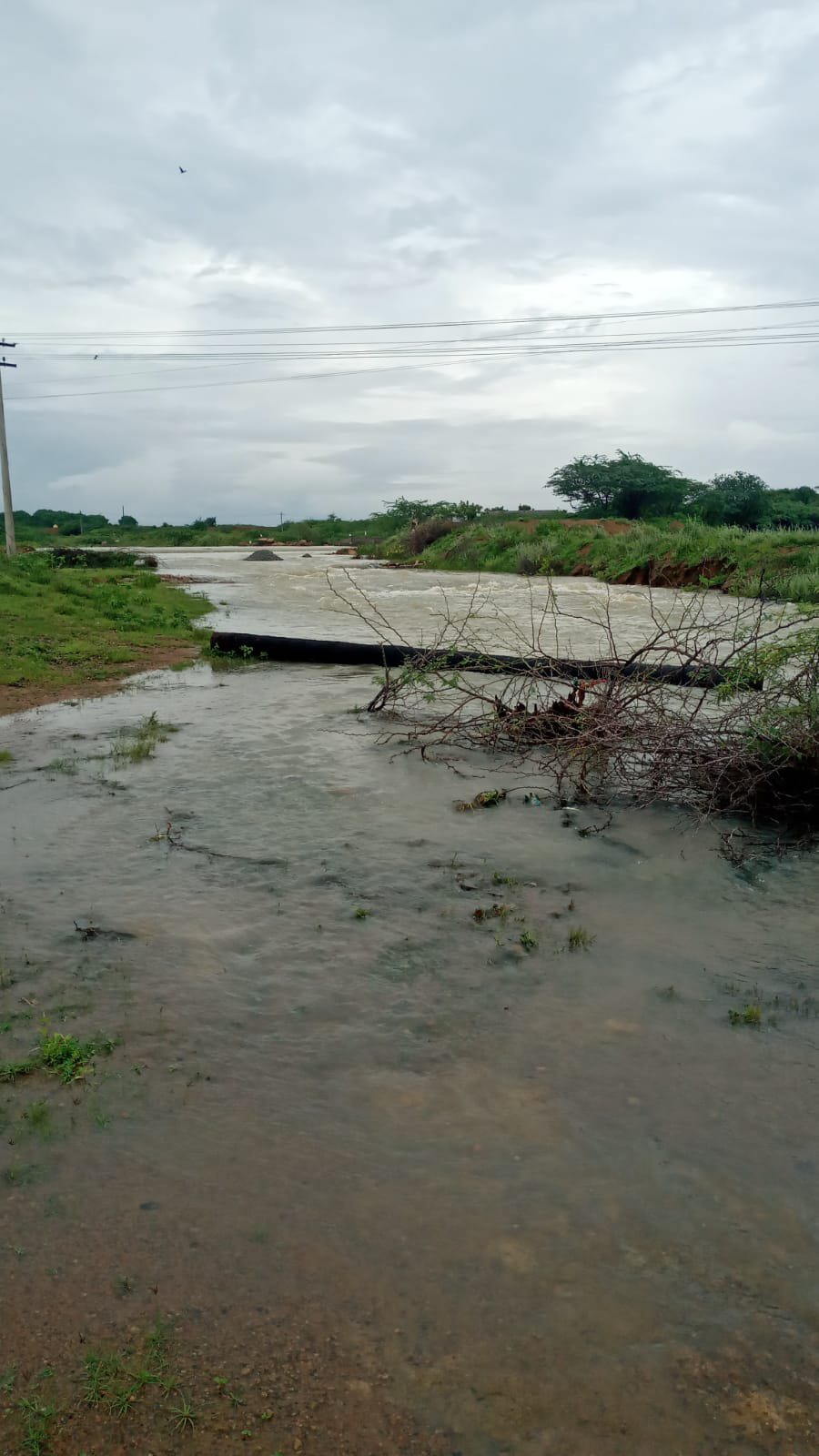 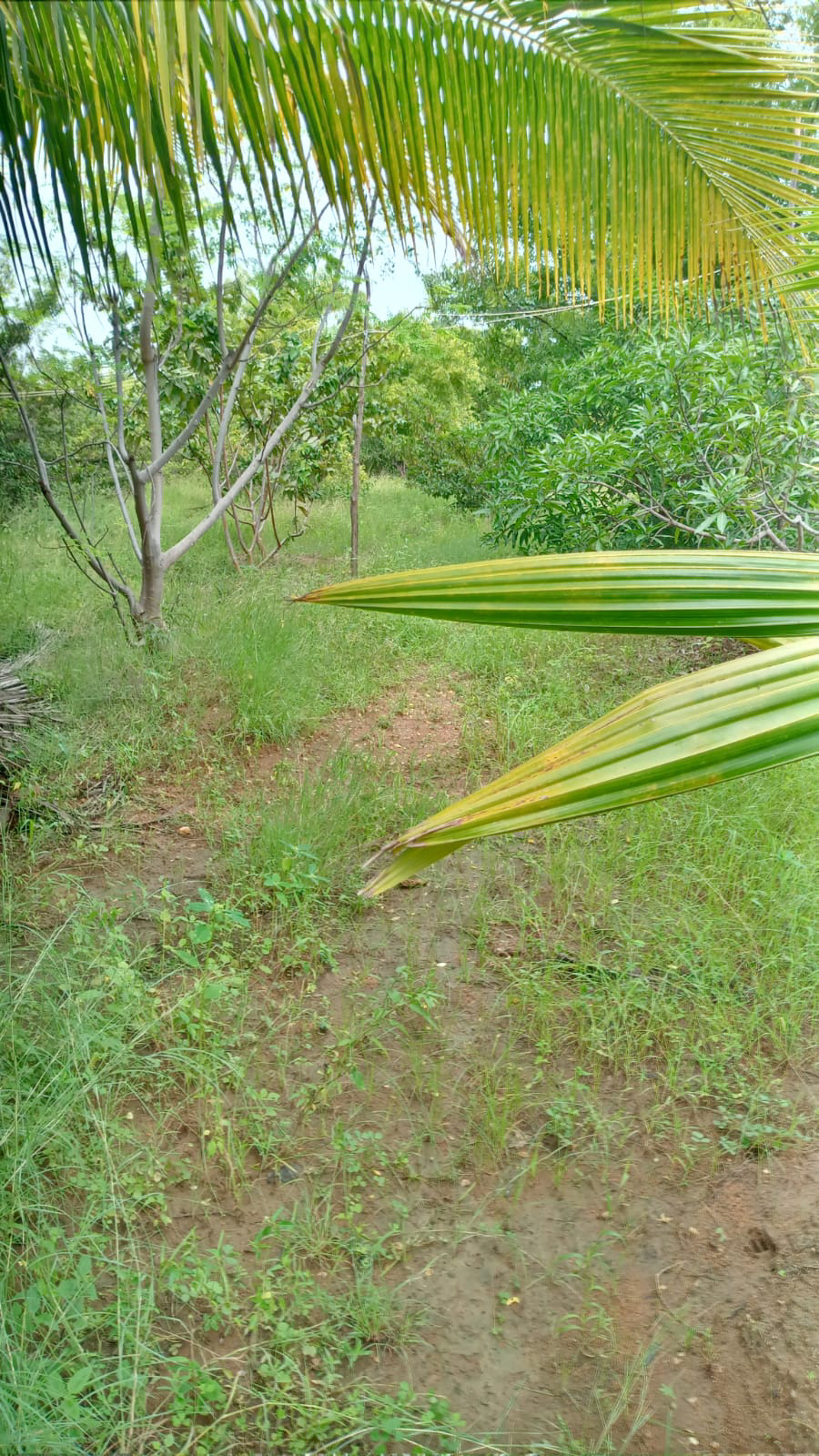 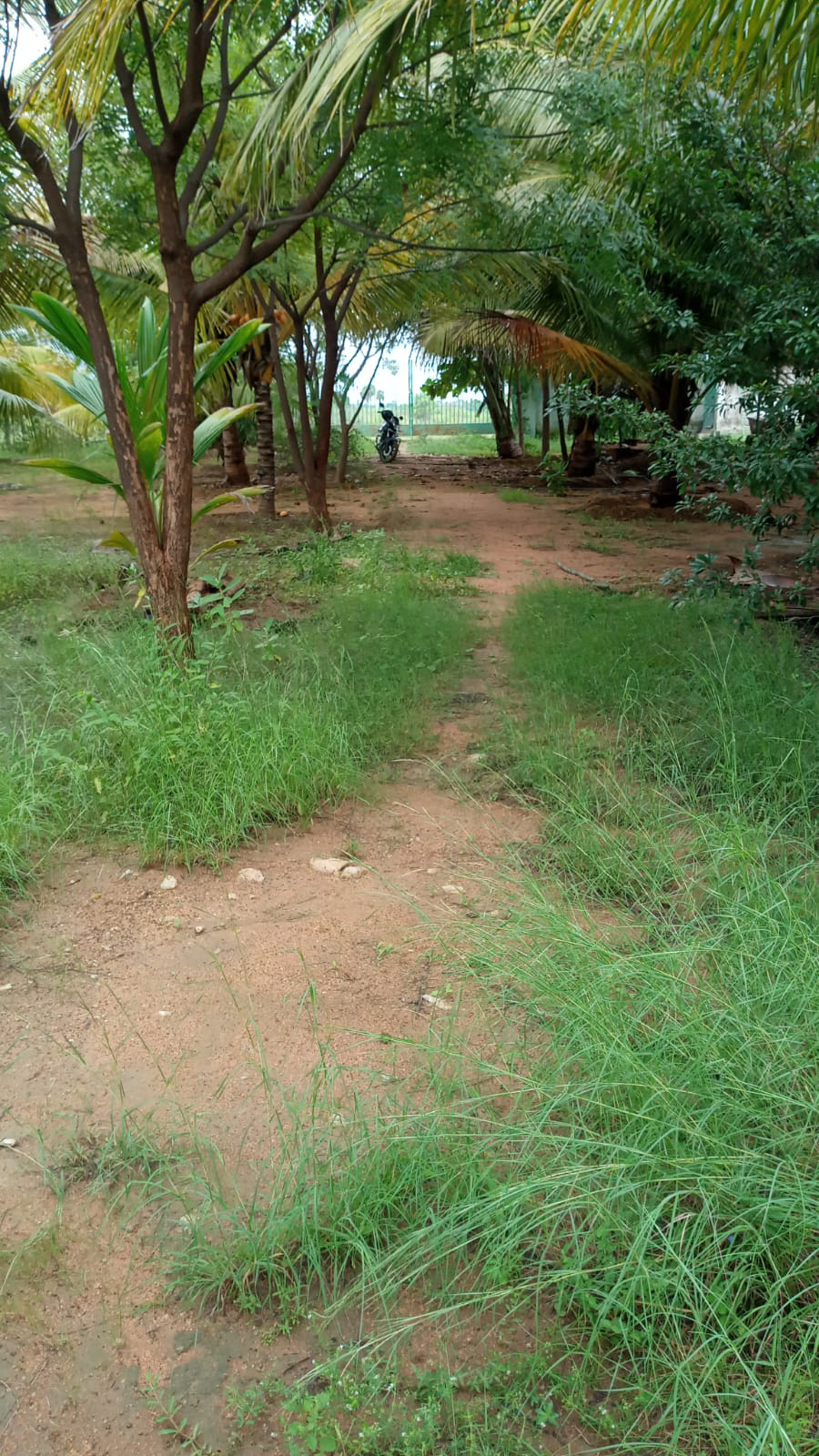 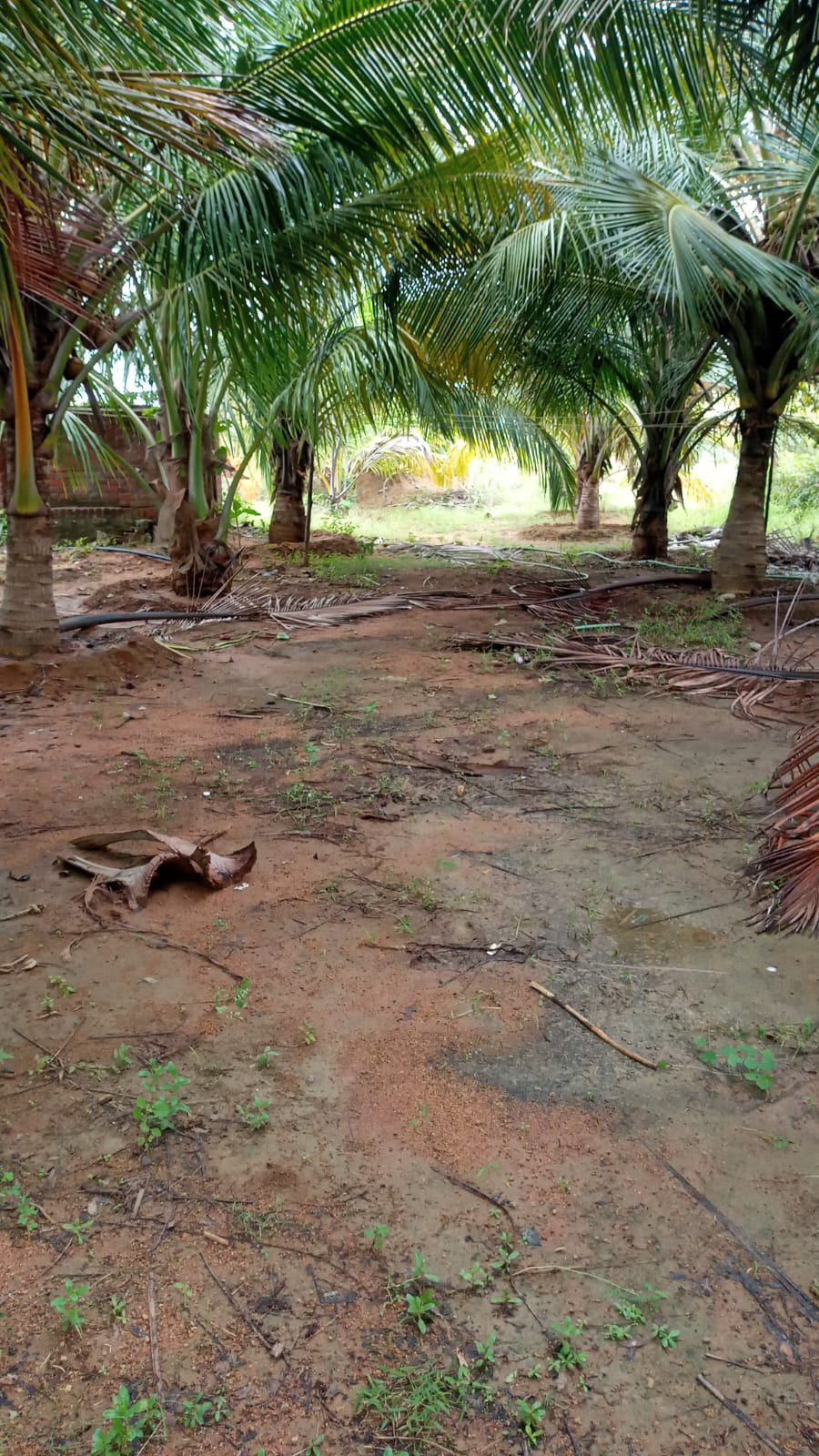 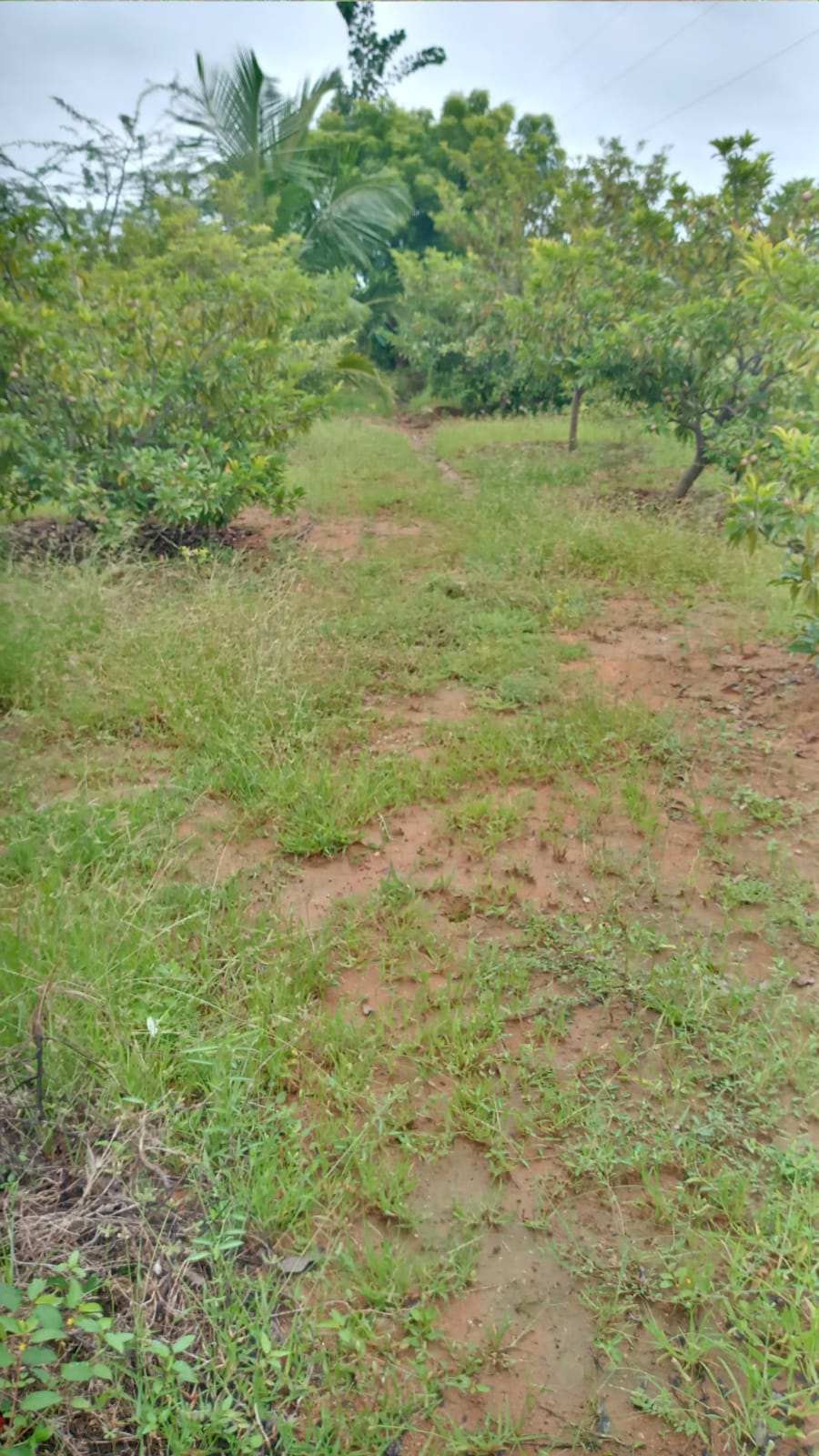 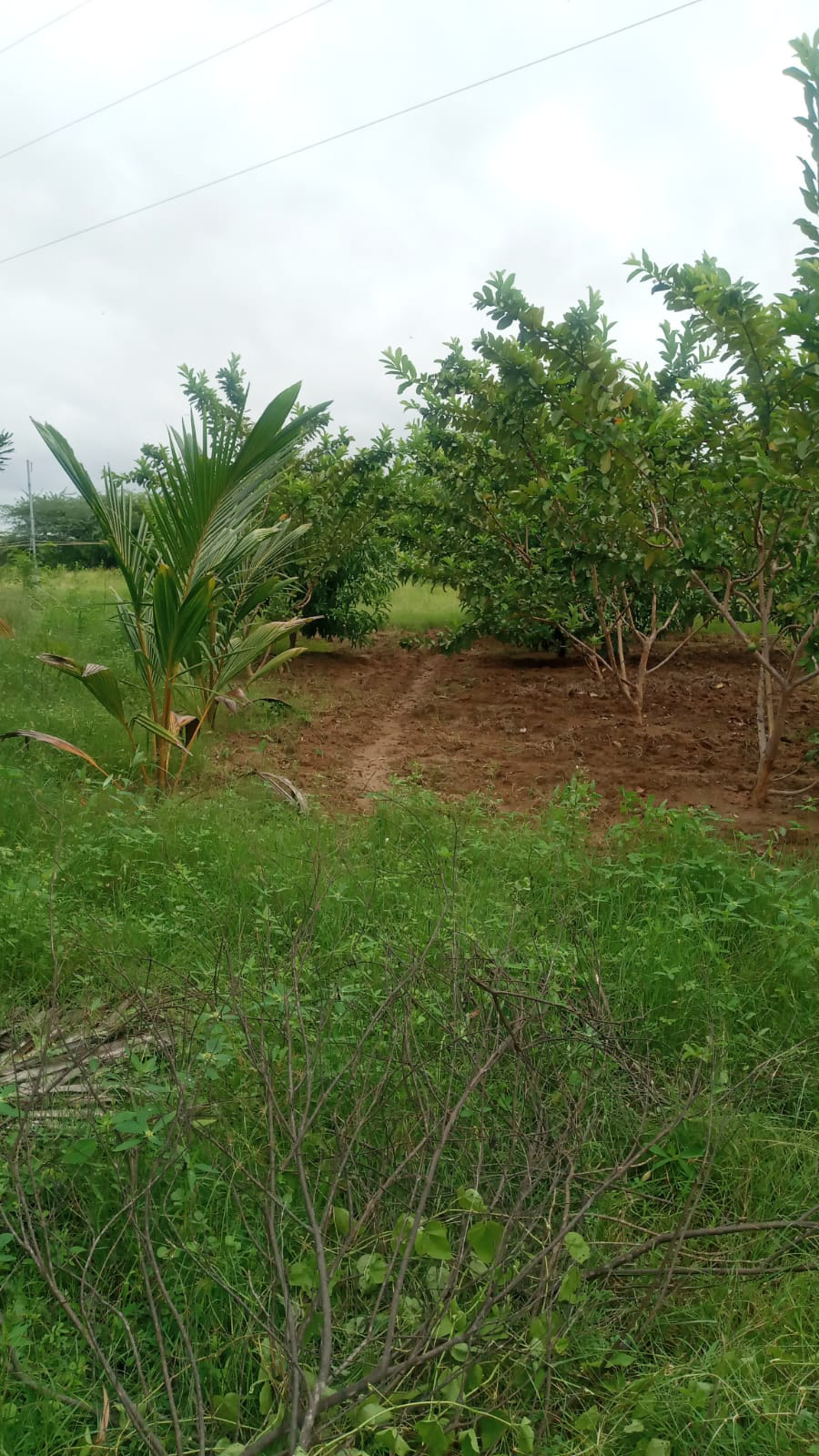 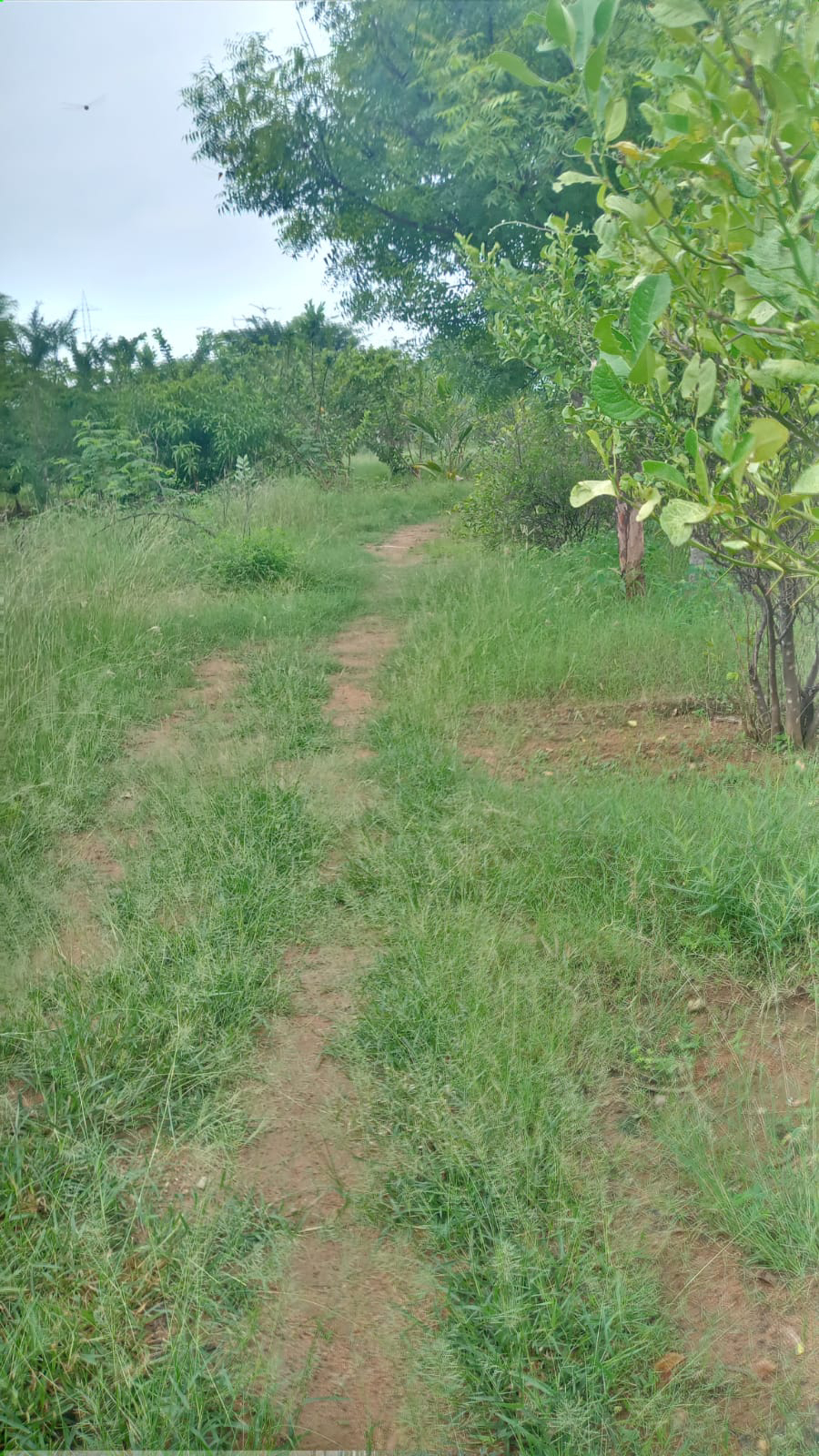 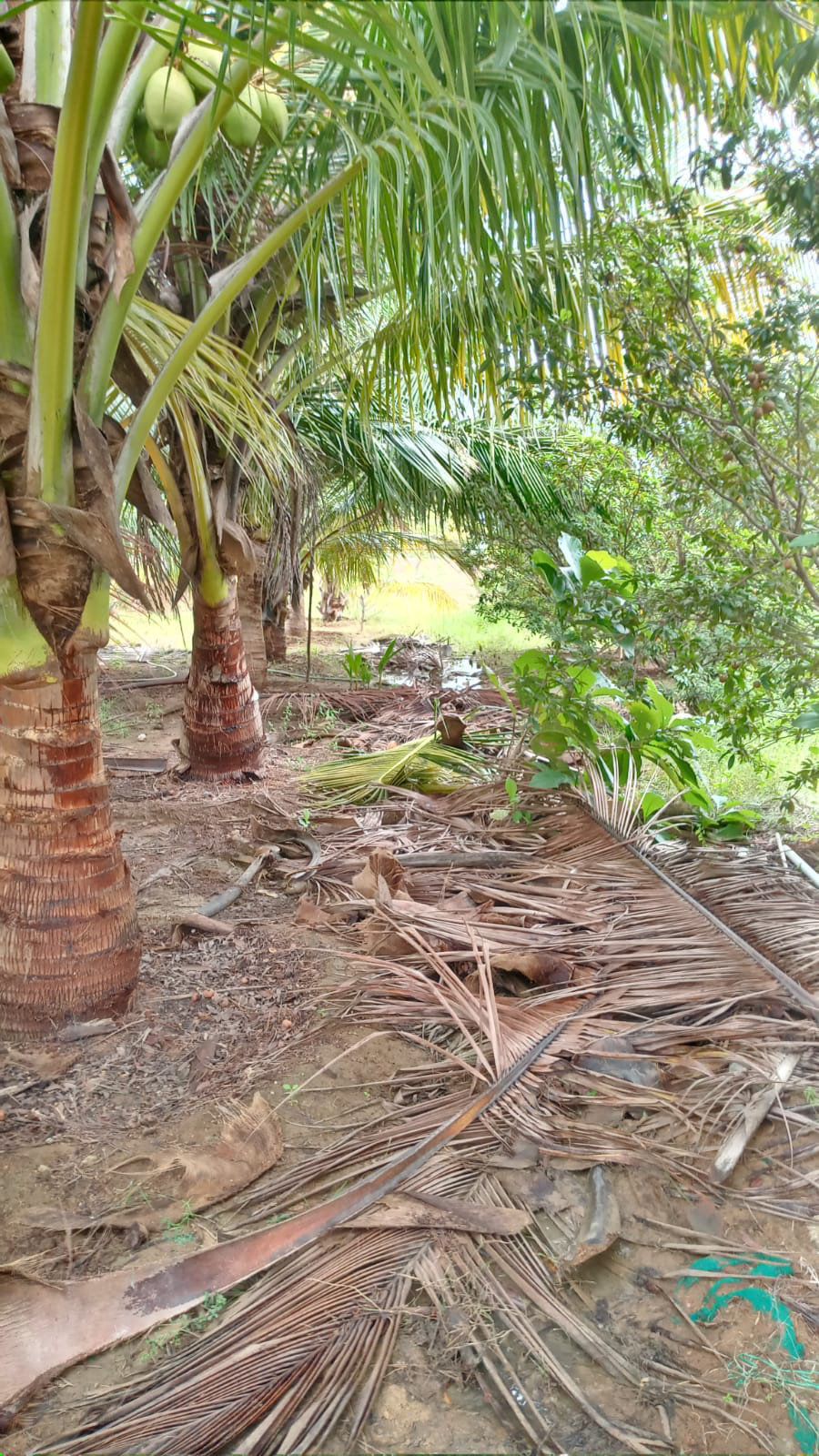 Google app almost stopped update on the blogger application.   I need to manage and continue to post using outdated interfaces. Now this post, I am trying from my new mobile phone Samsung Galaxy A22.

The silent communication with farm workers still continue the pictures are sent by them without commentary.

One of the biggest lessons of my life was learnt by me recently.  Obviously as usual it was taught by my own staff at the farm - Subbu and Kandan.

It all started with weeks and months of absolute silence without even a single phone call attended.  NO communication whatsoever from Subbu who otherwise deemed duty bound to blah blah even if they are white lies. And for my part as a thorough corporate bred, consultant trained, master in communication capable of negotiation, hard talk etc failed on my part to somehow convince him into talking.

The usual daily ring that never got answered. Frustration mounted.   Tried to reach through alternate phones and failed.   Finally got hold of a  known common friend and asked him to meet Subbu in person to enquire his health and why he is not talking.

No use. Dead silence. I went to the end of my wit because it may not be necessary that I am calling to take a feedback, it could be an emergency too or someone visiting the farm or even i myself......

Finally one day he called to say he was shy to call me because he has not done such and such work.  I had mixed feeling, one of anger and another of pity.  Counseled  him not to fear to disclose anything.  In my mind I wanted him to feel free to the extent he will open up and attend calls. I was expecting worst. But the matter is very simple. Sometimes human mind gets hangover on trivial issue and can never get out of gult and agony.

But I never knew that it is going to be his special call to say that he will not call me hereafter before once again dissloving into silence.  He said he will not call till he finishes the work i had given***.  That work never got finished for years now. But still...... He must have felt huge embarresment (which he told me) to attend my calls with pending work.

[*** The unfinished work is nothing but connecting borewell pump to the windmill. That was a trivial work we used to do very often few years back. Now there is huge labor shortage.   Perhaps no one is listening to him. This work however must be done as it is dear to me and I had invested several years into it.  Especially I can save on electricity bills. I make it a point to text the bill value to embarrass him.  The fact that he is unable to organise manpower to lift the pump from borewell and connect it is weighing him down.]

He calls it Zeal (வைராக்கியம்), I call it bull#@!$.  But anyway there is a subtle message that a worker gives you. This is very common in villages.  For years they will not speak with neighbours or relatives till somethings are settled.  Life is not jet speed like in city.

I have no choice but to wait.  I give a ring occasionally.  Sometimes he sends photo of some finished work, like he sent snaps of having put manure around each plant and created water holes.  The work gets done somehow. But not anything new.

I want to respect his zeal holding down my frustration.  I have selfish interest too in fanning his zeal.  Because that should translate into quality work whenever it is done.

We also do this in corporate world, ain't we ?  I have refrained from sending any mail or call to boss for several months. Why unnecessarily kindle his memory and turn it on us especially when our performance is not so spectacular. ?

General Update :  The farm is not having much activity. Due to COVID lockdown,  Subbu and Kandan are confined to homes.  Even in remote villages, the movement is highly restricted by police.  They visit the farm once a day, pick flowers and vanish back to home. The Covid sickness and death news that is coming from the villages is not encouraging.    Each of the villages are loosing people to this deadly disease.  Since one per family have to attend the funeral, they come to know each other.  People who go to Higround hospital die and the body gets transferred to crematorium by organised groups. Period.

Adjascent to the farm, the narrow tar road is getting widened.  For this road widening, the contractor is dumping mud upto the compound of the farm. I believe he is constructing a concrete wall to hold the mud. That means two things

a)    Farm will a wide approach road from the main road.  This is good for future.

b)   The farm will have steep elevation protecting the farm. I asked Subbu  to plant tees between road and farm so as to act as fence for future. Like hundreds of unfulfilled instructions, this may get staked up.